Your Nonprofit is “Committed to Diversity”? How Diverse Is Your Board? 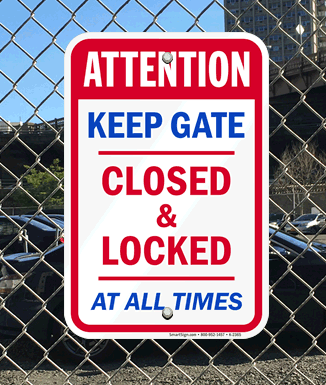 “People ask me sometimes, when do you think it will it be enough? When will there be enough women on the court? And my answer is when there are nine.” — Ruth Bader Ginsberg

Few consider it odd that almost all Supreme Court justices in the court’s 229 year history have been white men, but many considered Justice Ginsberg’s statement to be highly controversial. The idea of an all-female court seemed upsetting and threatening to many people, but an all-male court has always seemed unremarkable.

In nearly every nonprofit company in the US, the board of directors is overwhelmingly white and male. One or two white women or Black men on an otherwise white male board is considered “diverse.” And when they get a seat at the table, women and people of color struggle to be heard in white male-heavy environments, their voices discounted, their points of view ignored. Endless studies and articles discuss this problem. Entire industries have developed around corporate diversity consultants.

This has enormous repercussions on every aspect of our lives in the US. Health services, education, social services, legal services, civic and environmental advocacy, the arts, and international relations all have significant nonprofit presence. White men– usually white, able-bodied, cisgender, straight men with Christian heritage– control these industries, set their priorities, and determine how resources are distributed without significant input from other points of view.

Few people outside of the nonprofit world know how much power the board of directors has. Most of us know that the board hires the head of the organization, a decision that has enormous repercussions for the institution as a whole. The head is the gatekeeper for every aspect of the organization, and it has been an ongoing, pervasive problem that the people boards choose for the big chair are almost always white and male.

Just as importantly, boards approve annual budgets, and where the money goes– and where it does not– directs everything about a company. Is your building ADA compliant? Do your staff go through regular diversity and equity training? Do you do hiring outreach to communities that are under-represented in your staff? Is budgeting for any of those a priority or considered an “extra”? What we choose to fund has far-reaching effects on every aspect of our organizations.

You cannot be “committed to diversity” unless your Board is diverse. We need to ensure that our boards have an understanding of a multiplicity of experiences, have a wider range of contacts, and can speak with authority to a wider range of people. A diverse board has innumerable benefits while a homogeneous board has just as many drawbacks and limitations.

When boards hire a new company head, they see a white man with little experience as “a fresh new voice” but a woman or person of color with the same (or even more) experience as “not ready.” They see a white man who has failed in other places as “a risk-taker” or “a maverick” but see women or people of color who have failed in other places as just failures. White boards give white men the benefit of the doubt while judging women and people of color too harshly. They see white men as being able to speak to a “universal human experience” while seeing, for example, a Black woman as having a limited, specifically Black and female, perspective.

Our culture assumes that all positions of power are rightfully white and male, and any diversion from that is a deviation from the norm– a place made specially for difference. We assume that white men are “neutral,” able to make decisions unweighted by identity-related points of view, and that everyone else is irrevocably marked by their identity, their judgment skewed by their distance from white maleness. Yet it is a certainty that whiteness and maleness are very specific points of view that clearly impact judgment. 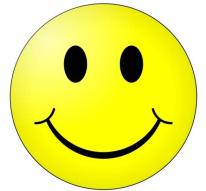 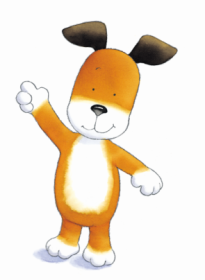 And these are female: 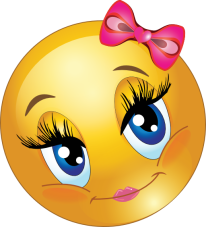 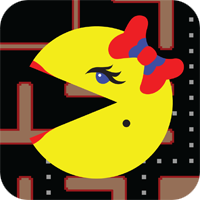 Even in simplistic cartoon icons, something extra is needed to denote “female,” because neutral is read as “male.” Every position of privilege is “neutral” and everything else is measured by its distance from that privilege, requiring modifying adjectives or visual markers.

Of course this point of view is a direct result of living in a culture that bombards us with this messaging relentlessly. It’s a catch-22: If we want to change our cultural messaging to embrace the universality of all human experience, not just white male human experience, we need to create that messaging in our culture– through the art, the marketing, the writing, and all the other cultural artifacts currently produced by organizations that overwhelmingly favor the work of white men, hire white men, and promote white men to positions of leadership.

While the gatekeepers are mostly white and male, gatekeeping throughout our culture will have a necessarily limited perspective. When the gatekeepers are homogeneous, outside perspectives, outside needs, and outside trends will always be imperfectly understood or even missed entirely. Having a diversity of voices in the room so dramatically improves an organization’s ability to serve its community, one would think a diverse board of directors would be a requirement for obtaining and retaining the 501c3 nonprofit status. As nonprofits, we exist as “public benefit corporations.” Who are we benefiting if the gatekeepers in our organizations are all drawn from the most privileged demographic in our culture?

It all boils down to this:

There is no “commitment to diversity” without diversity.

We need to diversify our boards or stop claiming we have a “commitment to diversity.”