We Didn’t “Fail.” Democracy Failed Us. 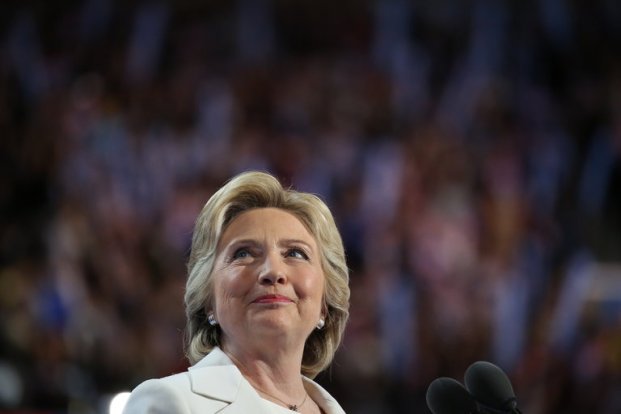 In a shocking upset over predicted winner Hillary Clinton, an open racist, sexist, antisemitic, Islamophobic, xenophobic, journalist-hating confessed sexual predator about to go on trial for racketeering has been elected president of these United States. There have been approximately infinity think pieces and news stories and nuggets of punditry discussing “what the Democrats did wrong” to lose this election. But here’s the thing: HILLARY CLINTON WON THE ELECTION. Democrats did nothing wrong. Clinton got more votes than anyone else running, which, in any other contest on the globe would mean she won. She lost the presidency on a bizarre and outdated technicality.

Journalists, pundits, and my fellow bloggers, the story isn’t “What did the Democrats fail to do?” it’s “Why do we continue to allow this antiquated ritual to deny the American people its democratically-elected choice for President?”

A majority of Americans wanted Clinton as their president, and due to a bizarre, outdated ritual, democracy failed them.

What are we going to do about the fact that an antiquated ritual has (once again) robbed the American people of its democratically elected choice?

For all of you geniuses who thought Hillary was corrupt, you better hope you were right so she can move those levers of power, contact her rich Jewish banker friends, murder some people, or whatever your favorite Clinton fairy tale is, and get the electoral college eliminated before January 20. Since it would require a constitutional amendment (or at the very least the adoption of the National Popular Vote Interstate Compact in nearly all 50 states), she had better get cracking.

Obviously, it can’t happen before we all have to watch the candidate endorsed by the KKK sworn in to the highest office in the land. But we should get our act together and push for the elimination of the electoral college before it can do any more damage– and this isn’t even all the damage it can do. It won’t happen before Trump and Pence start dismantling everything that makes America great (or even livable), but it can certainly happen before 2020.

5 thoughts on “We Didn’t “Fail.” Democracy Failed Us.”